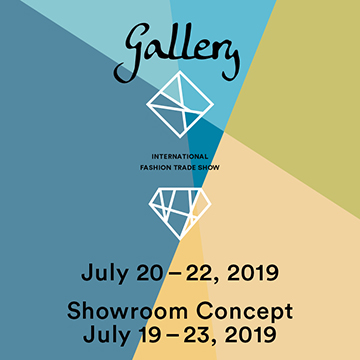 Fashion is more than a digital ordering process at an online mail order company. Fashion is a feeling and an experience. And this experience was now available to all visitors of Gallery in Düsseldorf. 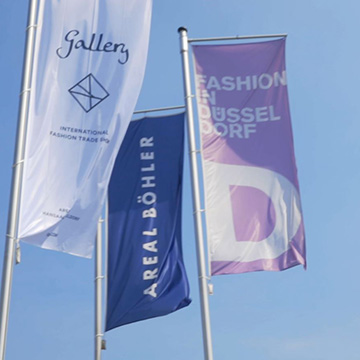 Video about the fashion metropolis Düsseldorf on the occasion of the CPD - Collection Première Düsseldorf in July 2018. 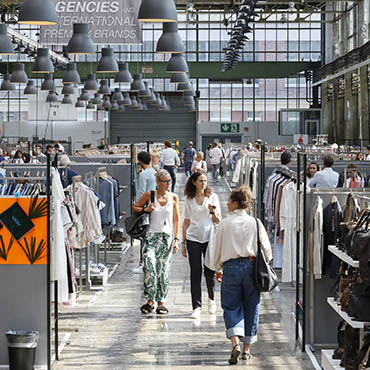 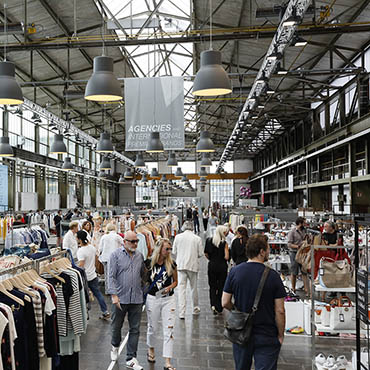 “All in all, at this point in time we are very happy, also with the expansion of Gallery to three halls. Our exhibitors will be doing business at the Areal Böhler for up to ten days in total and we have already received inquiries from international sales agencies,” concludes Ulrike Kähler.

Gallery at the Areal Böhler venue in Düsseldorf has developed into a must-attend ordering hub! A showroom concept tailored to the needs of the market that has now been extended to three halls! This means that a total of more than 800 international brands will be at the Areal Böhler from 21-23 July. 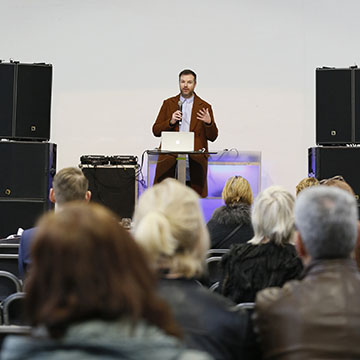 Get information about the supporting events on occasion of Gallery from 21 up to 23 July ,2018

New season preview Even more power at the Areal Böhler Due to the synergy of Gallery and Gallery SHOES with four dates each year, the Areal Böhler, as a tradeshow platform of Igedo Company in Germany, has taken on a new significance on the European trade fair scene in a very short time. Five days […]